For more specific biographical information, please go to the "Bio" section of the website.

CSUN professor Gigi "Gee" Rabe, also known as the award-winning “L.A.’s Accordion Diva,” has appeared on Josh Groban’s PBS special “Stages” and has performed with American Idol alum and Latin American Idol winner Allison Iraheta. Over the past four decades “Gee’s” accordion playing can be heard on many albums, commercials, and film soundtracks. She has recorded with Micky Dolenz and other numerous composers and has performed internationally and toured with many musicians in diverse musical genres.

As a steel drum player “Gee” is best known for her role as “Marjorie,” Phoebe’s eccentric friend on the television sitcom “Friends.” In the last season of the show, Ms. Rabe was cast to perform at Phoebe’s wedding. Not only is “Gee’s” music heard in that episode but she can also be heard on the first season of FX mini-series “Fargo,” the movie “Forever Plaid,” and the 1990s cartoon series “Klutter.”

A selection of tracks from albums that "Gee" Rabe has played on...

All events are subject to change - be sure to look up an event's website or call a venue in case there is a last minute change of schedule. 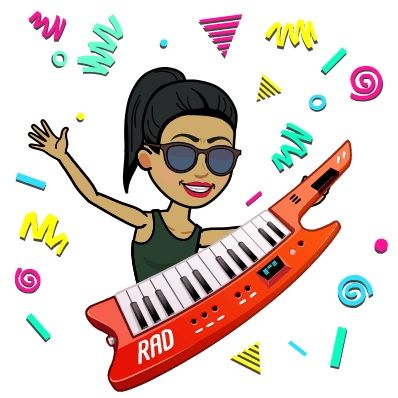 Hey everybody! L.A.'s Accordion Diva, "Gee" Rabe, here. Finally a new updated website! It will be a work in progress since there's only one person working on it, and you probably know who that is.

More info to come, in…